In 1941 it gained its own block of land in Victor Street and the Den was established in 1946.  As near as we can tell, it is a Naval demob building which has been extended a couple of times. 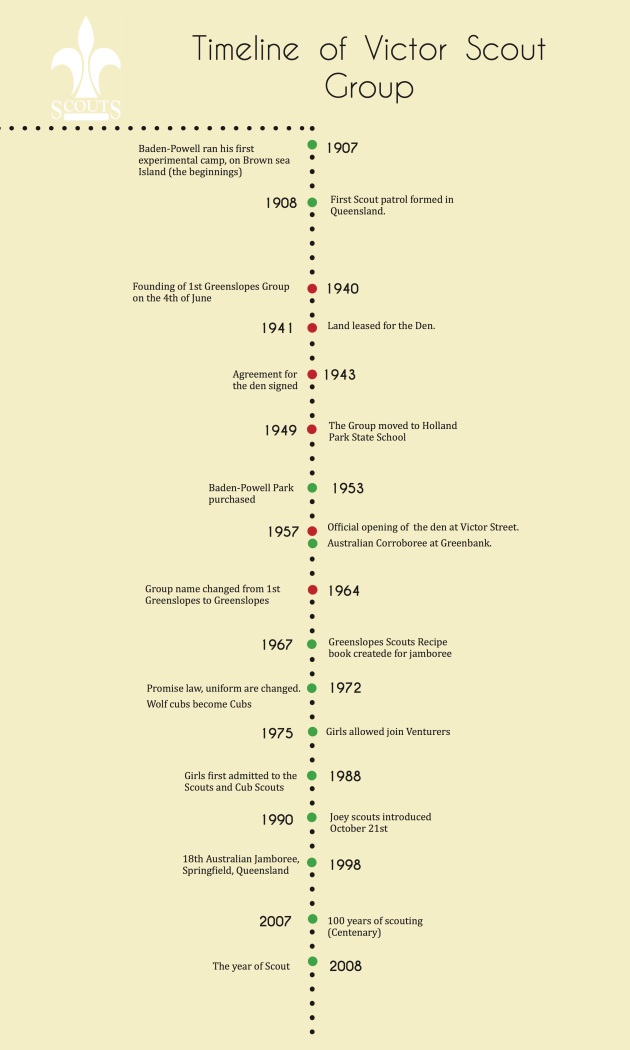